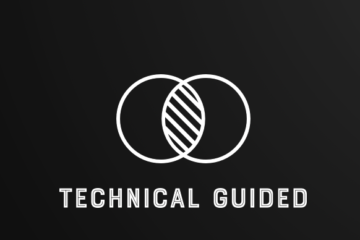 Datastore shows as Not Consumed in vCenter 6.7

Recently, we had to deal with an issue where several esxi hosts within a vCluster appeared to have non-identical datastores presented among them. First, we had to create an inventory of which datastores should be presented to this group of hosts and distinguish which of the hosts were unable to connect to them. So, in... » read more